Writing From The Inside Out 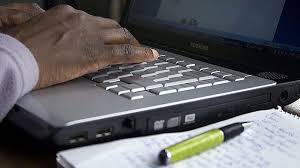 Dramatists inhabit their characters as they give them their respective voices. It doesn't work any other way. It happens quite often that I don't know a character I invented well enough to understand him from the start. This I usually find out during the rewrite. He or she tells me. It's almost as if I am being corrected. Sometimes the character almost talks to me, often with protest ("no, no, I would never use such words") or even indignation ("you have no talent, but I hoped you had some brains "). I do my best, of course, to "listen up" and please them all. This is very similar to the work of an actor who tries to play his or her role from the inside out. I am allowed, however, to "play" all the parts. One of the reasons I love what I'm doing.