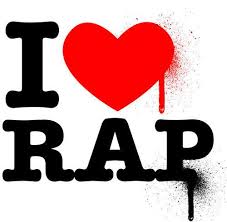 It seems obvious that contemporary rap music could become an appropriate element of the musical theater. After all it is as close to speaking as it is to singing. So why isn't it used more often? As far as I am concerned, I don't use it because it is still too contemporary. A character that expresses him/herself by performing a genuine rap song would immediately be compared to the stars of that scene. This could work well in a show on the recording industry or on people who we believe talk like rap gangsters, as in the case of Lin-Manuel Miranda's In The Heights. If the story fits to rap, I will certainly use it. Apart from that I have to wait until rap becomes obsolete. Then, fast, rhythmic talking on stage, well written and well performed, will be a great addition to the traditional forms of stage music.