Most new musical productions on Broadway struggle at the box office. Sting's “The Last Ship,” grossed only $497,208 last week, only 40 percent of the maximum amount. The new musical comedy “Honeymoon in Vegas” had also low ticket sales for its first set of preview performances. “Side Show,” which opened last week to positive reviews, grossed $419,203, or 41 percent of the maximum possible amount; another revival, “On the Town,” which opened in October and also received strong reviews, grossed $795,604, only 44 percent of the maximum amount. Is it a bad time for new Broadway productions, or have the producers chosen the wrong shows to stage? 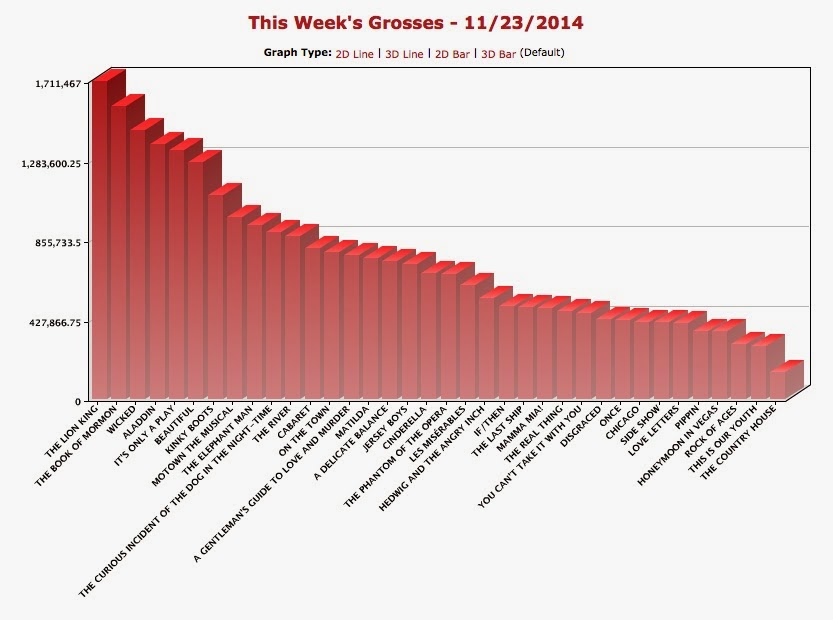